Sugar is the New Fat

Hormone Replacement TherapyFrom the Boardroom to the Bedroom 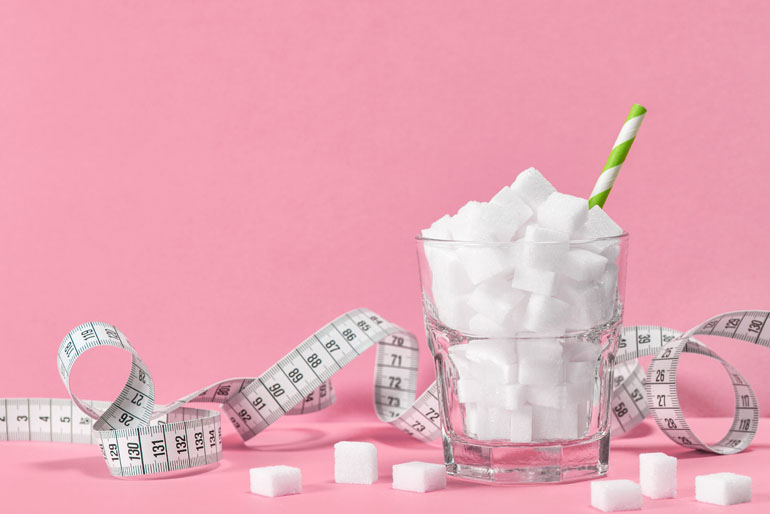 30 years ago the public was told that heart attacks and cardiovascular disease were caused by fats, which caused our cholesterol to go up, clogging our arteries, the major cause of heart attacks, stroke and cardiovascular disease. They also told us not to worry they had a fabulous pill to solve the problem: Statins.
The food industry leaped on to the band wagon with their low–fat, fat-free food train. Statins being prescribed by the boat load. Bringing in billions of dollars to the pharmaceutical companies. Patients believed they were protecting themselves from heart disease.
Heart attack continued to be the number one killer of men in American.
15 years ago, they realized maybe it is not just the fats but sugars and calories too. So the food industry jumped on that with, diet this, diet that, no sugar , low sugar, etc. More statins being prescribed, even suggestions that “everyone” should take a statin and there is no “too low” level of cholesterol.
Heart attack continued to be the number one killer of men and now of women in America.
2014 the experts that be announced that saturated fats were in fact not the issue in clogging arteries or the major culprit in heart disease. Statins remains in the tops 5 prescribe pharmaceutical sold in America (6 billion a year).
While some politically correct magazines report this is new science, it in fact is not. There have been several researcher / scientists pointing out the flaw in the science of all this saturated fat nonsense since 1977. Yet they were quickly ignored and hushed while billions on the drugs were being made.
Even after the proof of the flawed science behind the saturated fat theory and the USDA has mildly changed the recommendations, don’t expect big pharma to back off on the cholesterol lowering drug campaign.
Lets go over a few studies and statins, (Premedi, Dart trial, GISSI trial ) these all came to the conclusion that statins were good for those with very high LDL levels.
The studies show that within 2 to 3 years of starting a statin the risk of type II diabetes is high. They also showed if the person had a low risk of heart disease (not over weight, no diabetes, no high blood pressure) taking a statin would provide no “mortality benefit”.
66% of the people who had a heart attack while in hospital had normal cholesterol and LDL levels. What they did have in common was high triglyceride levels and low HDL. There is a place and a person for statins but this conversation with your doctor you need to be armed with the data. But educate them the life you save could be your own.Women report fatigue and sore muscles within a few months of taking statins and their risk of type II diabetes went up 40%! After menopause women actually
had no benefit from statins.
So where is the heart risk issue coming from? Sugar. It is really the foods we consider difficult to give up, the “fun foods” like donuts and sugary carbs. It is the combination of sugar, salty carb that is the culprit. It is by way of raising our insulin levels this is called metabolic syndrome or syndrome X, that step before full on diabetes. This metabolic syndrome produces that visceral fat (apple shape) that causes inflammation throughout the body. Inflammation is the root of most diseases: autoimmune, arthritis, diabetes, dementia the list goes on.
Sugar/ carbs is the new fat. This, unlike the previous study, is based on good science and long term studies.
So eat your grassfed butters, your olive oils and flaxseed oils. Eat your nuts and avocados, don’t be shy, eat up. The fats that cause health risks are the ones that have gone through some kind of processing. Keep them clean and organic. Fat is the most macro-nutrient dense food. It will provide you body and brain with longer burning energy and weight loss.
I encourage you to purchase Eat Fat, Get Thin, by Dr. Mark Hyman. A very complete discussion and research on the new guidelines.
I hope this at least gets you started on thinking differently about your foods, and fats.